The Sporting domain has been a targeted field for millions of people to not only get inspiration from but also a form of life for them. It is inadvertently become an integral part of many people lives who have failed to live without it. Over the years we have seen different sports and games that have now become a popular career choice for millions. Many athletes and sportsmen now train hard every day to enter mainstream sports and play professional representing their country or club. Basketball is one of the most popular sports around the globe which has seen amazing fan following around the world. Being loved by millions, the basketball sport has given birth to many different tournaments which in turn has given more options, excitement, and energy to play and be a part of the game for many players. One such emerging name and figure who has spiraled his way to the top in the basketball arena is Mauricio Modestin Jr

He is  panamanian American. He  plays  basketball internationally. He says ; ” Playing ball overseas opened up opportunities to work with different brands while some people consider me as a top influencer but I just love what I do got me connected with NBA players, top brands , big influencers help building long term friendships while working.

When he was 6 years old, he always wanted to play Professional  basketball overseas once he did that he had to learn the business side of things which he can start being an influencer and start working with top brands .. As a Overseas Pro You learn to be your own boss through the ups and downs and you must remain to be professional. 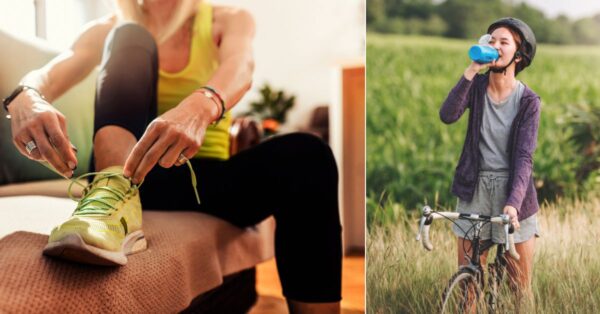 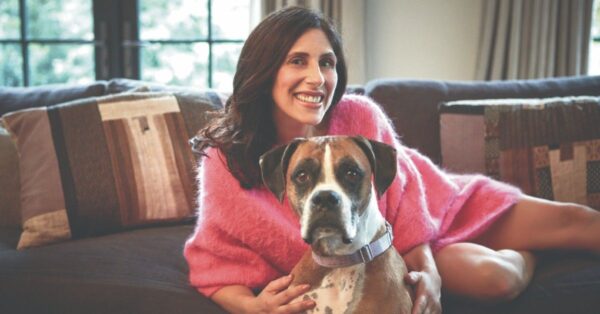 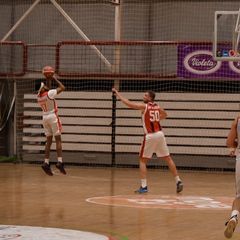 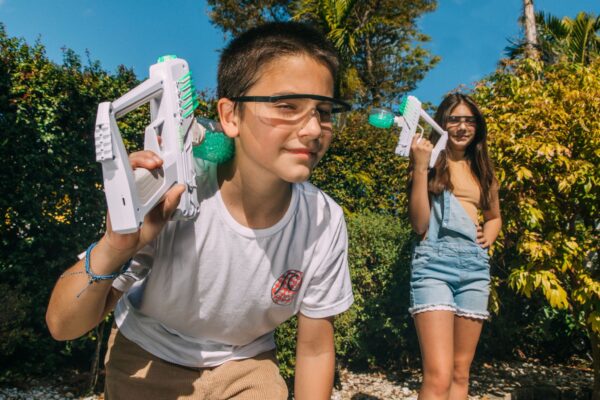