As digital media and the internet have become such integral parts of our lives, the typical child can usually name a long list of their favorite shows and games. For babies born in this decade, exposure to the online world can begin as early as months old. Does screen time even benefit developing minds? Whether kids should be playing on their iPads is still up for debate, but there’s no doubt that old-school outdoor play-especially with friends-is a better choice. It’s the latest in toy technology that will get kids and their families outside and having a blast.

Unlike other toy guns, the Gel Blaster has been designed to be easy to use and comfortable for everyone, including small kids, thanks to the water-based gel pellets. Gellets evaporate as soon as they touch any physical object, so there’s minimal mess-and even the smallest kids can take part pain-free.

After a family vacation, founder Colin Guinn found that many airsoft companies had pushed their rifles into shooting gel balls after the legal ban of airsoft. He loved the product but knew it was too close to guns to bring to market in the US. Still, he loved the kind of eco-friendly, outdoor fun it helped to facilitate among his kids.

Being a tech enthusiast, he had a distinct advantage that allowed him to develop a one-of-a-kind, environment-friendly toy blaster. He is the founder and CEO of Guinn Partners, a consulting firm for autonomous robotics and cutting-edge technologies. The Gel Blaster was built by a team of engineers from Guinn Partners who have worked on drones since the creation of commercial drones in North America. The company thus created a new category of toys.

Different colors and accessories are available for the Gel Blaster, depending on the consumer’s preferences. Featuring customizable colors and accessories, it is changing the way kids play by keeping their heads in the game. Designed to be functional, the Gel Blaster comes with a rechargeable battery that lasts 4–5 hours on a full charge. A safety switch prevents accidents.

Gel Blaster has proven to be a hit with American families who put a priority on outdoor play. “Gel Blaster is displacing Foam Darts, Paintball, & Airsoft as the introductory toy to get people blasting. With no clean-up required, we’re an eco-friendly version of everyone’s favorite childhood play experience. Gel Blaster is brand new as a category. With a million other blasters on the market, we’re looking to be the leaders in high-tech, safe toys that everyone can easily enjoy,” said Cami Croasdale, director of marketing.

Cami further shared that getting the Gel Blaster to be distributed nationwide hasn’t been easy. “We face a lot of opposition from more established brands and companies looking to push down a newer brand and new category. We’re showing what a kickstarter can do in such a short time if you truly believe in your product and your mission,” she said.

The idea began as an idea, but now it’s available nationwide-and in Canada as well. Every Walmart now sells Gel Blasters, making it easier for parents to get their kids outside and have fun.

Going full steam ahead on their mission to get families to play outside again, Gel Blaster is hosting fun-filled events where they give out free Gel Blasters to kids and families in the area. To date, they have given away thousands to people who would otherwise not be able to afford one. 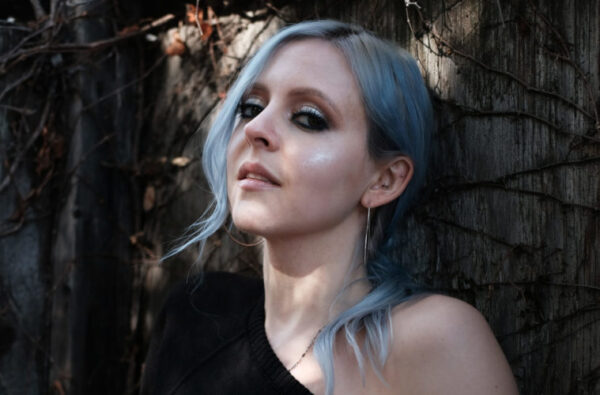 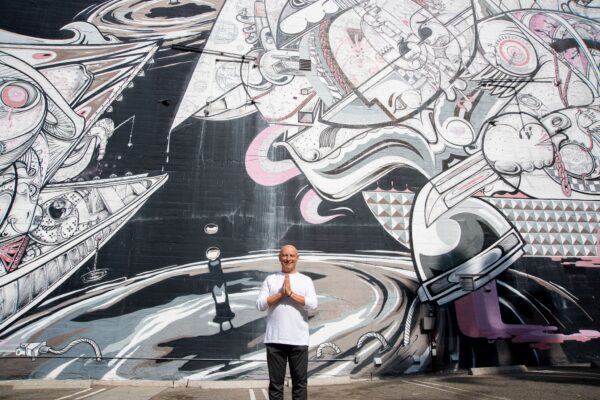 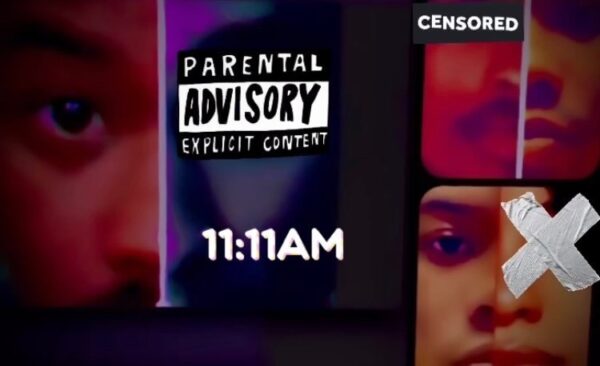