Im Rayan, is a multi-talented artist known for his work in the music industry. He is working exceptionally hard to reach new heights in the entertainment world. The artist is turning his dreams into reality by improving the presence of his company.

Rayan wants to continue dominating the music industry with strong principles that he will keep on upholding. He believes that there is no accountability in other people’s opinions and that these opinions only become facts when you let them. Focused on clever and stylish vocal outpourings across double-time flows and a mellow tone, devotion and work-ethic unite through sound, the rapper notes influences among the likes of Rick Ross, Da Baby and Tyga, but ultimately paves his own way as a boldly versatile modern artist.

Currently, Rayan is focusing on composing his own sounds at home using digital and analogue mediums. In this spirit, he has also launched three hit Lo-fi songs — Forezy, Lost Runner and Sky Foam.

Rayan, who is a DJ and music composer in France, creates soothing, therapeutic and tranquil music. One of the star elements of Rayan’s music is that he doesn’t just stick to Lo-fi genres, instead he mixes it up with other genres like Jazz or house. Rayan’s music has been widely appreciated for how beautifully calming it is and how it touches upon various complexities of life.

Possessing the quality of taking people to a calm and meditative place, Rayan’s music touches the mind and soul of the listeners. It is through his music that Rayan wishes to reach out to and heal as many people as possible.

In case you wish to know more about Im Rayan or want to be the first to get an update regarding his upcoming releases, you can connect with him on social media: 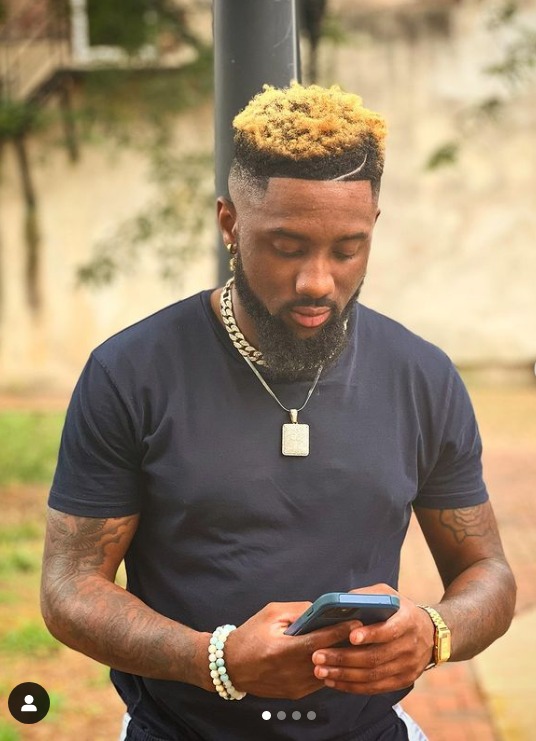 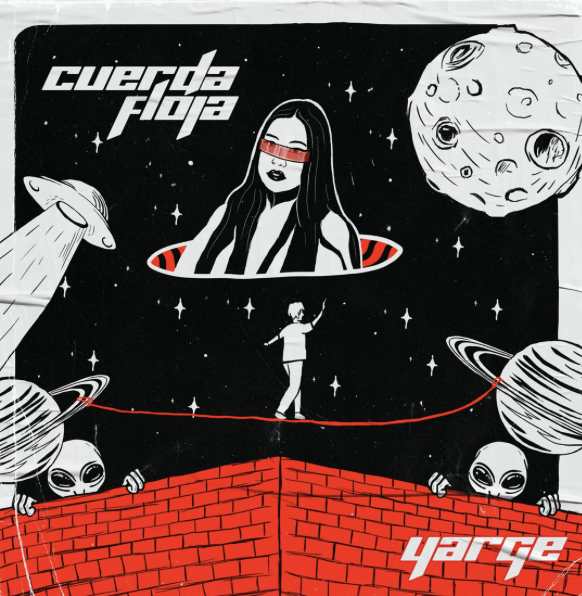 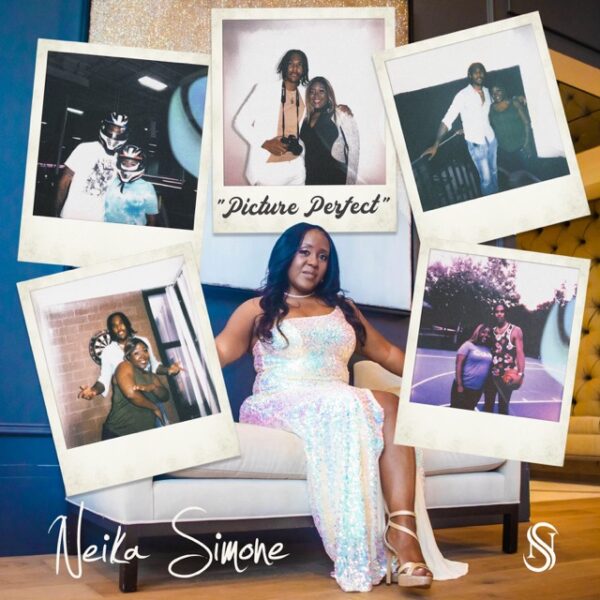