Ice-T Refreshes the OC: The OG himself, Ice T, will be gracing the magnificent Garden Amp with his presence on Saturday. His most album was the Uncut collab with Afrika Islam, so it’ll be interesting to see what the set looks like. MC Eiht opens.

We spoke to T for a Bodycount cover feature backing January 2021 and he said that, “A lot of people in the United States don’t live in the urban communities where they have violent police,” he says. “They don’t know, so it just sounds like people are making this stuff up. It almost sounds too outrageous to be real but I think recently with the introduction of camera phones people are finally seeing what we’ve been talking about. I don’t think they weren’t listening. I just think that they didn’t believe. Now, when you see little girls beat down by the cops during protests you’re like, ‘Wow! Little white girls are getting beaten down. Wow. This shit is real. They are beating these white girls down. Imagine what they are doing in the hood.’ Sometimes it takes a while for shit to sink in. I think, finally, the words from the first album are starting to sink in.”

But of course, this show will be all about Ice T’s hip-hop, and the tunes from classic albums such as Power and O.G. Original Gangster.

Ice-T Refreshes the OC: The event takes place at 6 p.m. on Saturday, July 2 at the Garden Amp.

Photo created with the support of donations to Wikimedia Deutschland in the context of the CPB project “Festival Summer“. 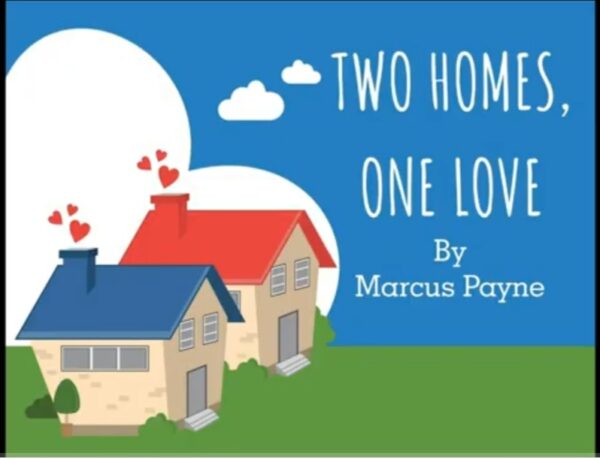 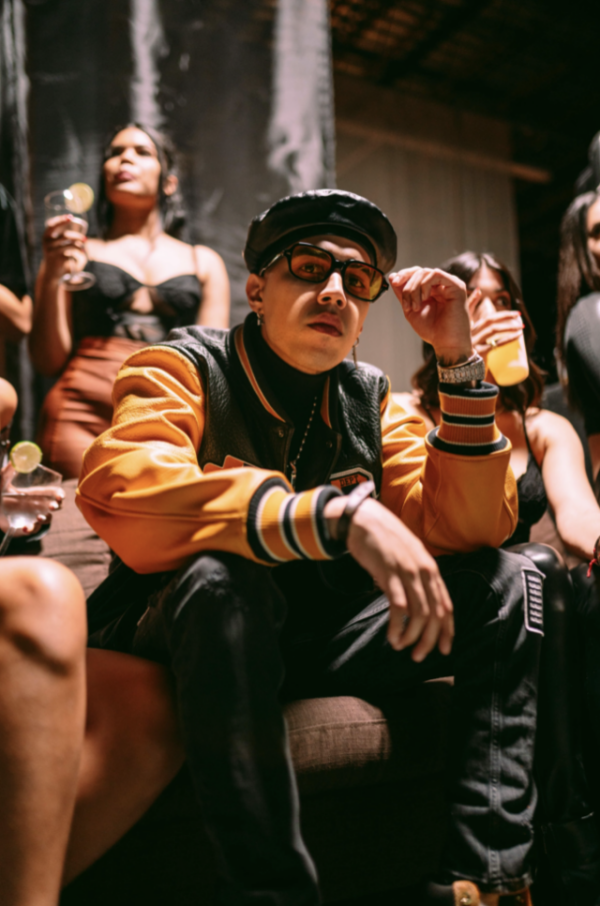 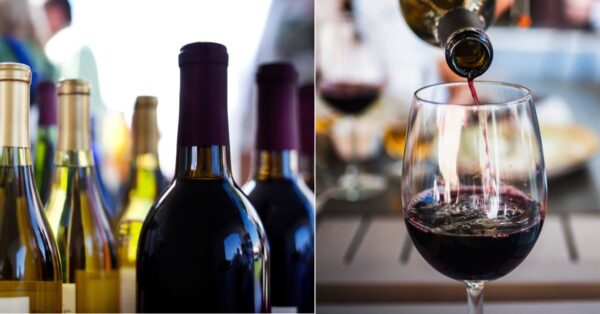