Casawi is a man who has come a long way. In an interview  a short time ago, he confessed, implying that music saved his life. After going through a very dark and more than complicated period, the rapper had managed to get up. He then chained single on single, gathering more and more supporters on each of his outings.

Today, Casawi is back with the track “Darwa” followed by his explosive clip. This new release caused a stir, since the clip was relayed by all the specialized press, but also by the local media. The “Darwa” clip has so far accumulated nearly 700,000 views on YouTube. A more than honorable score that portends good things for the future.

Waiting for more news regarding the preparation of a new project. soon, Casawi continues to fly the colors of Luxembourg. 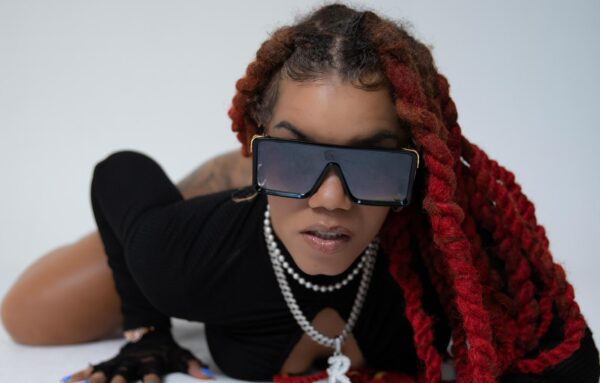