Basketball players need to be tall. And strong. And fast. To excel at a dynamic game that requires moving the ball at high speeds, changing directions swiftly to attack and defend, and enduring 48 minutes of play per game, players undergo intense training and conditioning. Many athletes and sportsmen now train hard every day to enter mainstream sports and play professional representing their country or club. Basketball is one of the most popular sports around the globe which has seen amazing fan following around the world. Being loved by millions, the basketball sport has given birth to many different tournaments which in turn has given more options, excitement, and energy to play and be a part of the game for many players. One such emerging name and figure who has spiraled his way to the top in the basketball arena is Eugene Campbell III.

Born and brought up in New Jersey, Eugene Campbell III comes from an modest family and back ground where he had to overcome many struggles and obstacles early in his life. Having changed many different schools and facing lot of criticism for his low grades and color, Eugene Campbell III didn’t allow disappointed to touch his hearts. Being inclined towards the game of basketball, Eugene Campbell III worked diligently hard day and night to master his skills and expertise. Today, he has become one of the most seek and sought-after basketball professionals in the country having received many awards and accolades. Watching his short films, his incredible slam dunks and jaw dropping spills have been something that has enthralled many sport lovers around the globe. Playing for his club in Portugal, he has helped them reach the semi-finals in only their first year of playing there, and the second year they have played in the first division there. His presence within the teams have done wonders making his team to change their winning ratio by great extent and also coming close of winning the championship. This year Eugene will take on a bigger height signing with KK Vogosca in Bosnia looking to bring them back to the top Division of the Bosnian league.

In addition to being an pro basketball players, Eugene Campbell III is also an budding philanthropist. He started Walkamilenourshoes, an initiative that gives old basketball gear to the homeless. The organization has chapters in New York, Pennsylvania, Utah, and Moldova. He is also the owner of an upcoming clothing line “dif-fer-it,” and a brand ambassador for companies that share his values.

Theres is nothing in the world this man can’t do he was able to beat the odds despite having a rough start to his basketball career. He let the adversity fuel him into becoming a great player and we are excited to see what he does in his future career. 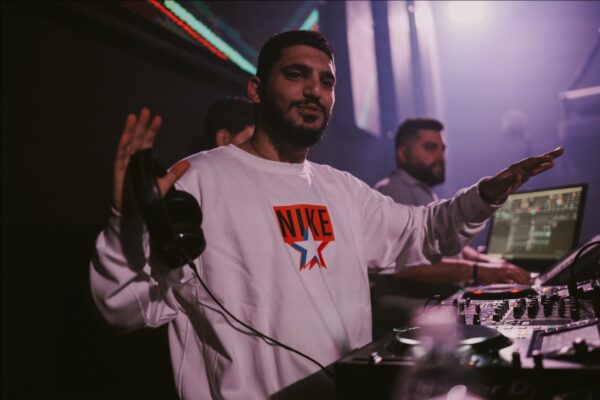 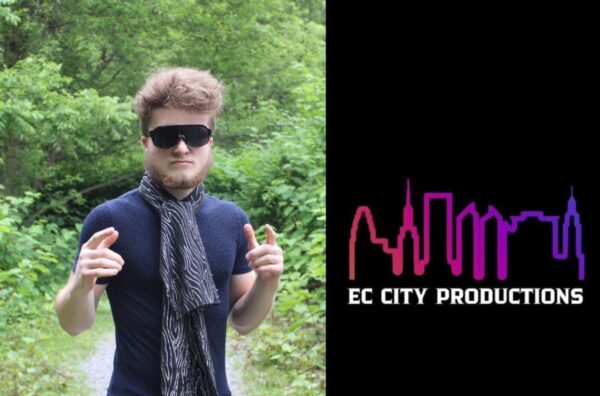 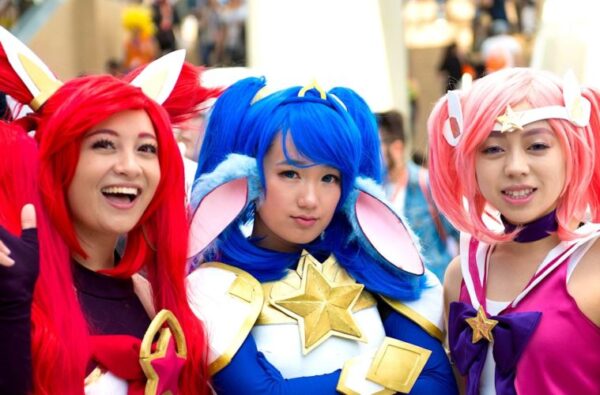 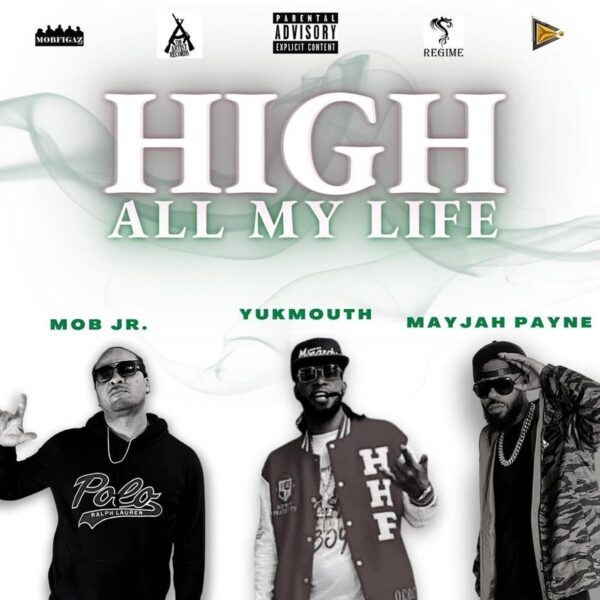