Music is one of the prerequisites of life- not many people can admit to not being a fan of music. It is for this reason that there are many rising artists making their debut every year. One of them who has been stealing the spotlight with his charm and talent, is Martin Huu Nguyen.

Once again he never fails to amaze us with his ability to adapt to another inspiring and catchy melody. The Born and Raised from Minneapolis, Minnesota Martin Huu Nguyen is now displaying his versatility through trap music with this time having a very well known artist starring as a feature. Trap music uses synthesized drums and is characterized by complex hi-hat patterns, tuned kick drums with a long decay (originally from the Roland TR-808 drum machine), and lyrical content that often focuses on drug use and urban violence. the Minnesota Native is catching attention from a well known House Hold artist who is very well known around the world of Hip Hop.

It is no mistake Hip Hop Artist William Leonard Robert Il Better Known Professionally As Rick Ross is one of them. The Artist Martin Huu Nguven was able to score a hip hop feature with the 8th time Hiphop nominee Artist with the Song title being called “Way I get It” that is dropping this week which can be found on Apple Music, Spotify, & Pandora. Martin proceeded to tell us that the reason why he took a break from his anticipated mixtape that was supposed to drop recently was postponed due to the connections, Priorities and opportunity to be able to work with the 5x platinum Artist. It is without doubt that Rick Ross has boosted the careers of fellow artists Gunplay, Wale, and Meek Mill. His multitude of guest verses have likewise supported hits by the likes of DJ Khaled (beginning with “We Takin’ Over”), Kanye West (“Monster”), Maybach’s French Montana (“Pop That”), Ace Hood (“Bugatti”), and Chris Brown (“New Flame”).

Ross carried his success into the next decade with 2021’s Richer Than I Ever Been. As well as earning platinum on multiple songs, Diced Pineapples featuring the Toronto-Born Aubrey Drake Graham better known as Drake is one of them. The album’s Drake-assisted single “Gold Roses” scored a nomination for Best Rap Song in the 2020 Grammy Awards. It is no mistake that Rick Ross has contributed to Hip Hop and has enhanced the careers of his fellow competitors in the hip hop world and it is without doubt that Martin recognizes how honored he is to be able to work with such a legend.

He told us that he looks forward to ending the year on a great note with more music dropping and to be prepared. He is very humbled and he thanks his family, god and his support team for supporting him every step of the way on this journey to make great music. Without them he wouldn’t know where he would be.

Credit to the cover art being made by: 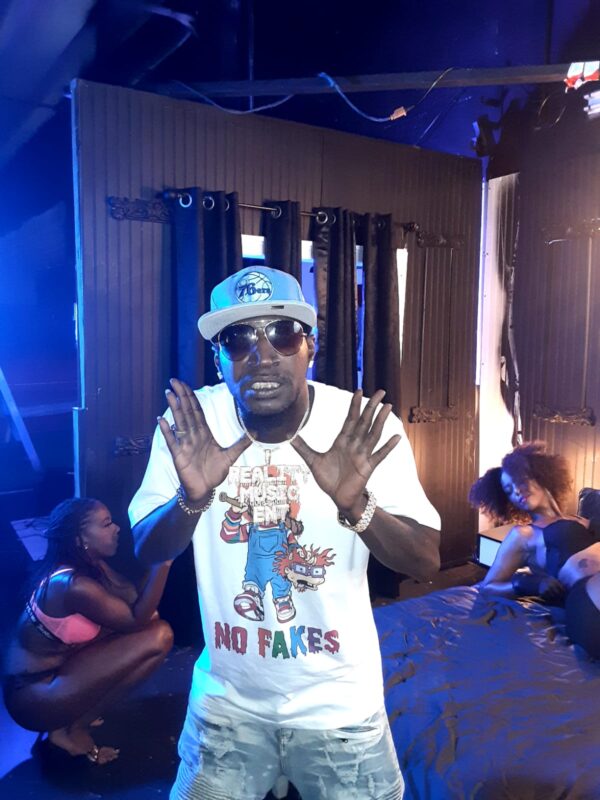 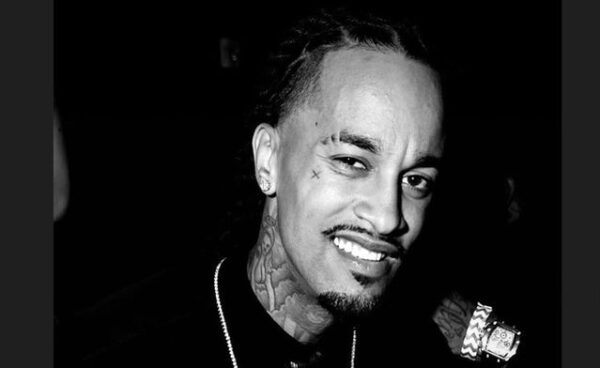 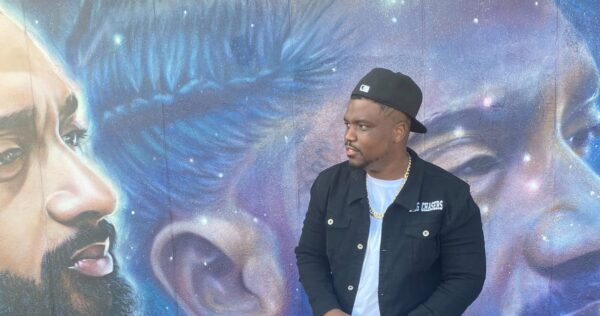