A wise man once told me that people usually start to die when they settle into a comfort zone and no longer seek to explore life in order to grow and expand. As humans, I feel that we should all continue to grow and adapt to new environments as often as possible. The only real constant in this world is change so there’s no reason a person shouldn’t be growing in some way everyday.

Atlanta Recording Artist, Presise, is letting his fans know he has no plans of letting up, with the upcoming release of his album. Precise will be releasing his lates Album “Titled “F*ck you” Dec 13th the album will consist of five honestly raw song with leading singles “How you feel”, and “Money Dance”.

Born in Pine hurst NC, Presise talks Growing up in a small town and sneaking out as a teen to attend parties, this allowed him to be inspired by almost every artist that made great radio/party music… for example, Missy Elliot, Busta Rhymes, Wu-Tang, DMX, Ja Rule, Jay z and many more. The artist got his name from a childhood friend after hearing him rap for the first time and disagreeing with his selected name.

He recently told blogs that out of all the artist he had been inspired by Rapper Eminem was the one who inspired him the most to begin writing. Presise is known all over Atlanta to throw and attend some of the best parties and events, one of the many desires he picked up early in his childhood.

Precise is known as an entertainer with abilities in music and film, with his latest debut in “Meet The Snows” that features his song “Clocks” which was released earlier this year can be found on TUBI.

Being In love with all forms of performance art makes me a true artist, These days with the internet… You can do what you want to do and be who you want to be…. “Presise”

I still get the euphoric feeling whenever I write a solid verse/record… The moment that stops, I’m done making music…. “Precise”

Pre Save The Album Now! 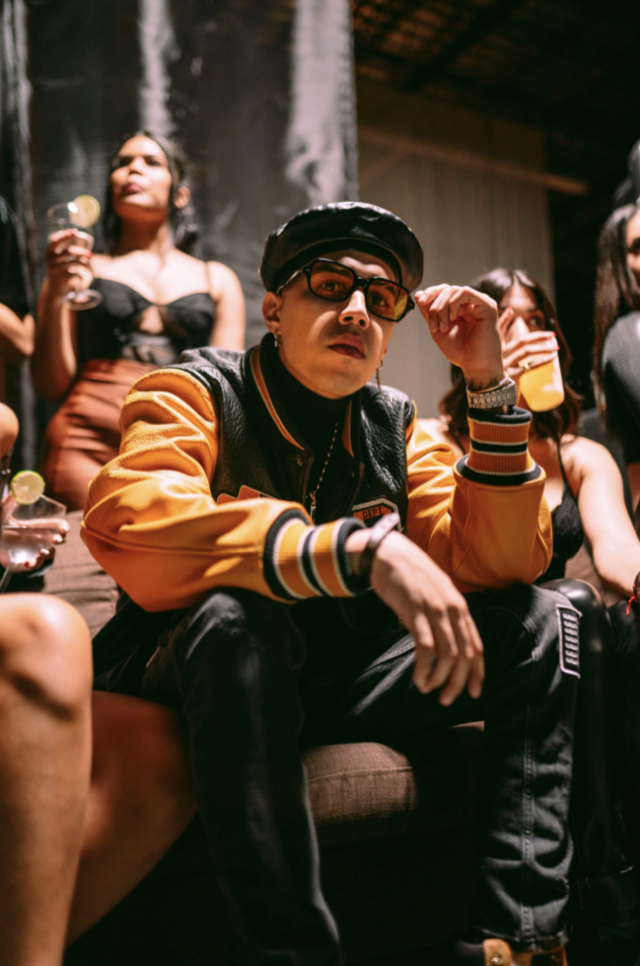 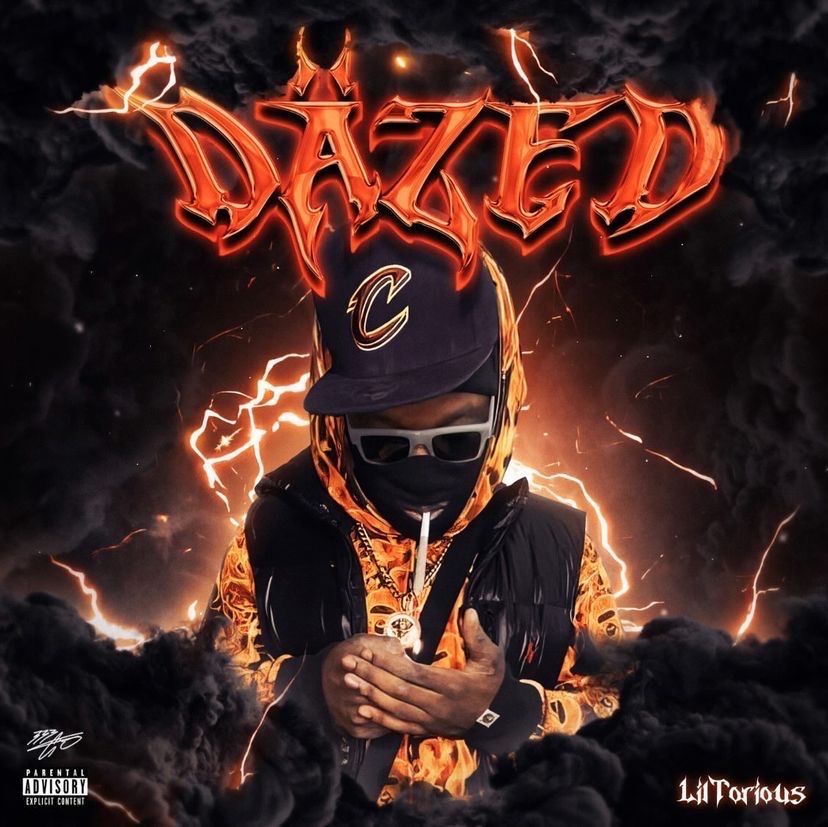 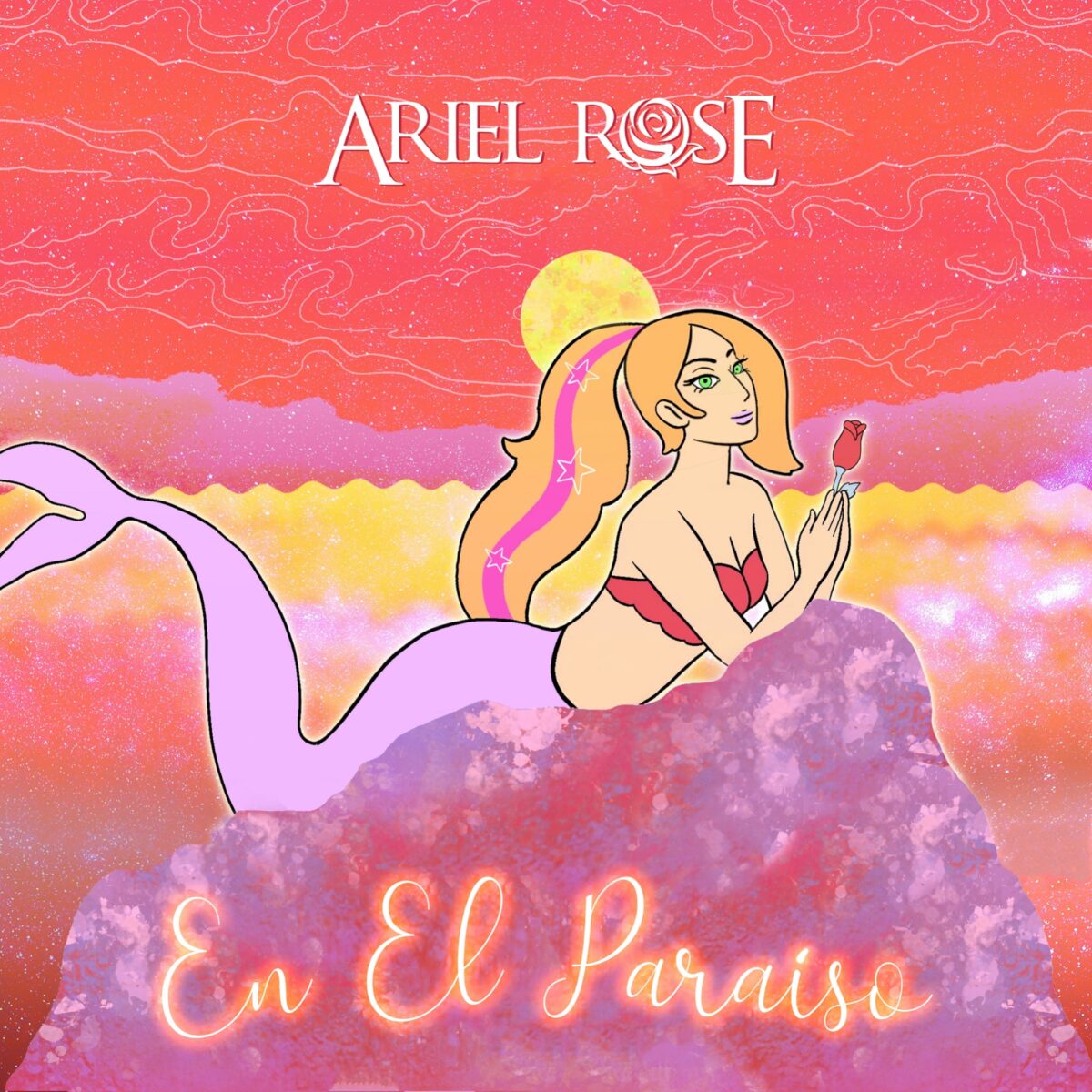 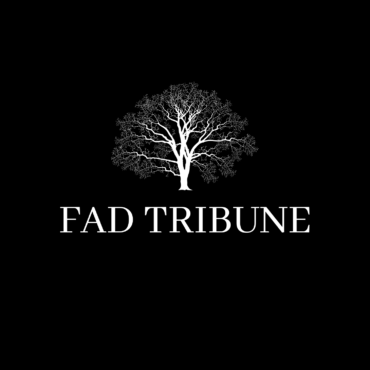